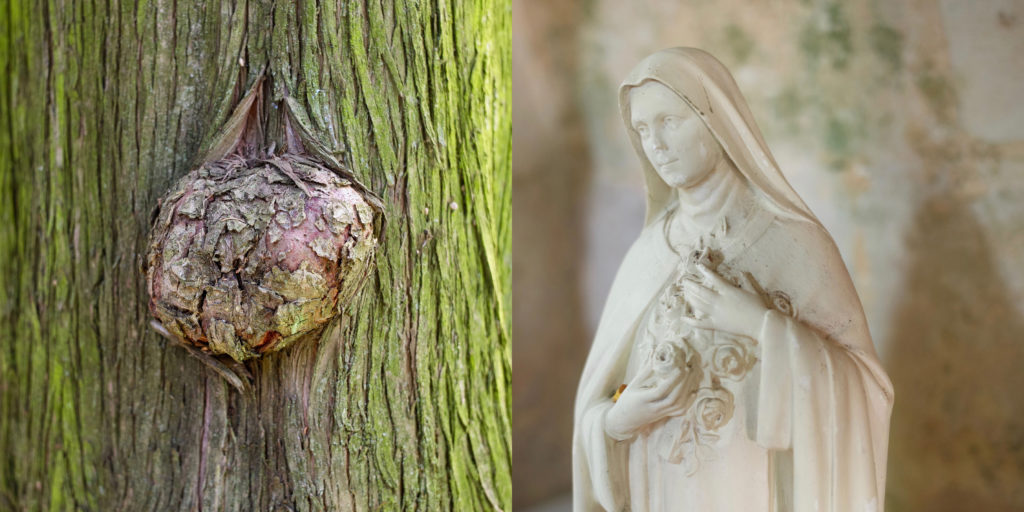 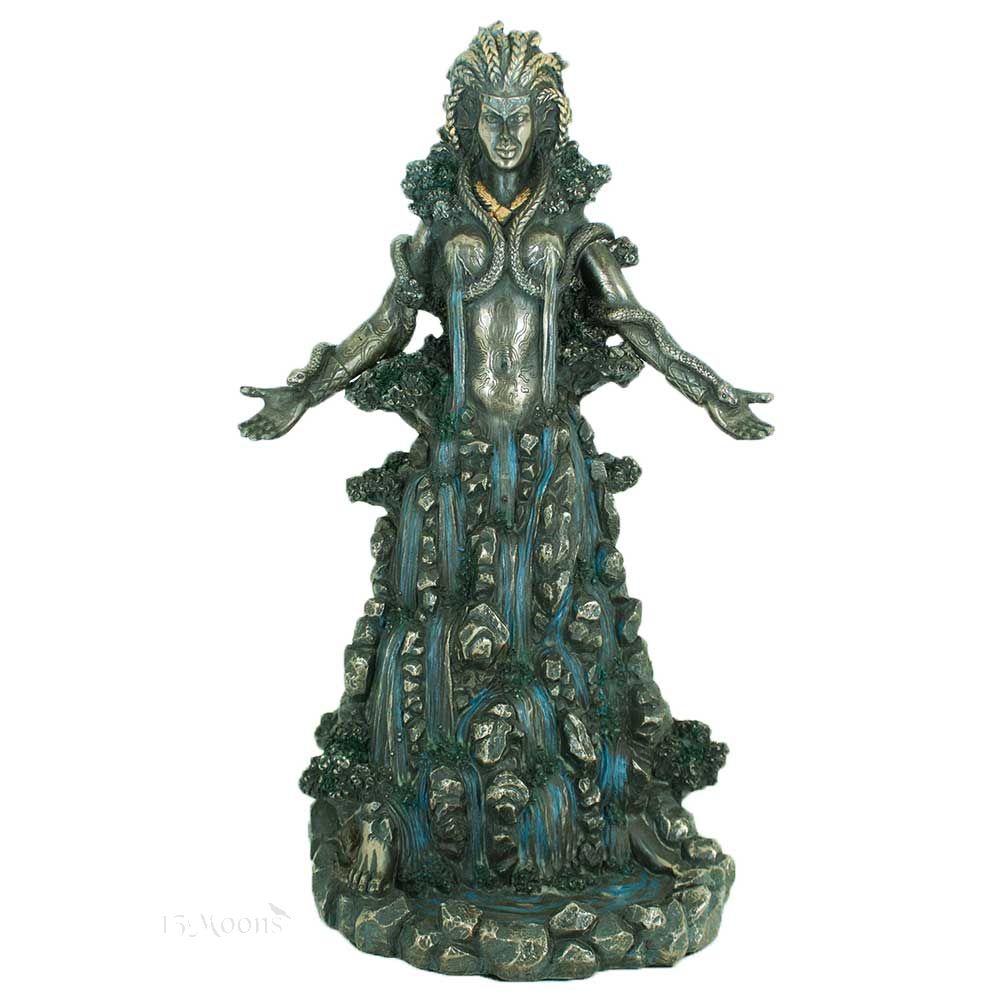 I can feel it … and you can feel it … something is off balance. The poor are poorer, life expectancy is decreasing even in the US, animals and plants are dying at an unprecedent rate … we have lost harmony and equilibrium. Did we ever have it? No, of course, but we were closer to it at one point and we remember it. When, how and why did it happen and is there a way to fix this?

As a conceptual artist my research is about the sacred Feminine and I think I have found some answers that I wanted to share. The trouble started when the Abrahamic religions started focusing on one single male God. The imbalance became more pronounced after WWI with the need to ward off evil thru war and domination. We became cultures that esteemed masculine values more than feminine values. The problem with this worldview is that harmony and life itself, as any creation, are borne out of a balance between the masculine and the feminine principle.

If you look closely at a civilization like the Celts … they had it!

Even in what remained of the Celt culture after the 5th century and the arrival of Saint Patrick you can feel it. The Celtic cross itself being the perfect representation: An erected cross representing a single male God suffering associated with a circle, the eternal symbol of the sacred Feminine linked with the moon, the vulva and the cycles of life. The two working in harmony for our salvation.

Our contemporary masculine way of looking at history remembers mostly the Celts as warriors and brutal people, but this doesn’t reflect the truth. In fact, Julius Caesar wrote: “For they generally settle all their disputes, both public and private … the Druids usually abstain from war.”
The Celts were equally concerned by their defense, military and conquests, as they were by fertility of the land, nature and the welfare of all.

The Iron Age Celts were polytheistic. Gods and Goddesses had equal powers and were mirroring the views of the people who worshipped them. Danu, the mother Goddess and Brigid, the Goddess of healing, were as important and respected as their male counterparts. In fact, one of the most widely recognized Celt symbols “the triquetra” represented the Goddess as maiden/mother/crone. As a result, Druidism was closely tied to Mother Nature and mostly free of dogmas thereby avoiding sectarianism and intolerance.

The Druids believed that no aspects of nature had supremacy over others. They believed that we are all connected in a universe that is mostly benign, that we are not “special beings” that must fight a cruel world to survive, that we are just part of a great fabric of life. They also believed that whatever we do in the world creates an effect which will ultimately also affect us.
This vision of the world brought them to respect nature above everything and instilled in them tolerance of diversity.

The Celts searched above all for wisdom, creativity and love: notions that have been linked since the beginning of time to the sacred feminine.

I think it is important for us to remember their ways and learn from them. The balance between the Feminine and the Masculine principle inside each of us is reflected in the actions of men and women as well as in our policies and is probably the only way to save our home and ultimately us …

Peace to All beings (as some famous Celt used to say….)

French born Brooklyn based conceptual artist Anne Mourier’s research is centered on The Feminine archetype and its relevance in today’s society. Mourier has exhibited in the US and internationally, notably at The Invisible Dog Art Center in New York, at Caos Gallery in Venice, Italy during the 2015 Biennale and in Arles, France during Les Rencontres in 2018.

‹ Ambassador Ryall to Make Denver Home Base: Kilbeggan Brands Ambassador happy to be assigned to Colorado › Celtic Woman to bring ‘The Magic of Christmas’ to Denver Dec 8th