“Lively and reflective…a powerful evocation of the season” Folk Wax

“A celebration of family and good times at the winter season” Gather.com

“Irish Christmas in America” returns for a 20-date US tour with three stops in Colorado. Now in it’s 12th year, the show features some of Ireland’s finest performers in an evening of music, Irish dancing, stories, and historic photographic backdrops. Enjoyed by all ages, the show comes to Colorado Springs on Dec. 15, Brighton Dec. 16, and Broomfield on Dec. 17.  The Irish Echo raves “a stand out performance…full of exceptional music and dance,” and Irish Music Magazine describes it “captivating for all ages.”

“Christmas is a massive holiday in Ireland,” says show creator and fiddler Oisin Mac Diarmada. “It’s a time when people travel home to see families and share great food and lots of music. The country shuts down, apart from the bars!”  This year’s guest singer is Niamh Farrell, an up-and-coming vocalist from County Sligo who came to attention in 2014 during a 10-month world tour with English singer-songwriter star David Gray. She brings to the show a celestial voice and winning stage presence. Séamus Begley from West Kerry is as famous for his wit as award-winning singing and dazzling accordion. He joins Ms. Farrell on a number of songs, including rare carols and an Irish-language “Silent Night.”Champion step dancer and pianist Samantha Harvey, originally from Ventura, CA, is accompanied by the elegant fiddling of Mr. Mac Diarmada. The gifted band also includes Gráinne Hambly on harp and Seán Gavin on flute and uilleann pipes (Irish bagpipes).

“One of the most heartfelt themes of Irish Christmas is emigration,” says Mr. Mac Diarmada, referencing the millions of Irish who came to America looking for a better way of life. “Music was a way that people stayed close to home.”  “Irish Christmas in America” is the brainchild of Mr. Mac Diarmada, a champion fiddler who gained notice still in his teens with his award-winning Irish band Téada. With the holiday show, he wanted to bring the unusual customs of Christmas in Ireland to the States. One of the most popular is the “wren boys” tradition of Dec. 26, where children and musicians go door-to-door dressed in rags or costumes, Halloween style, offering a tune in exchange for a small sum.

First conceived in 2005, the tour has featured stellar guest vocalists over the years including Karan Casey (Solas), Muireann Nic Amhlaoibh (Danú), Cathie Ryan (Cherish the Ladies), Lumiere (Pauline Scanlon & Eilis Kennedy), Cara Dillon, and Michael Londra.  In 2012, the band released the CD “An Irish Christmas Soundscape” with music from the show, available on Bandcamp to preview or purchase: http://irishchristmasinamerica.bandcamp.com/ 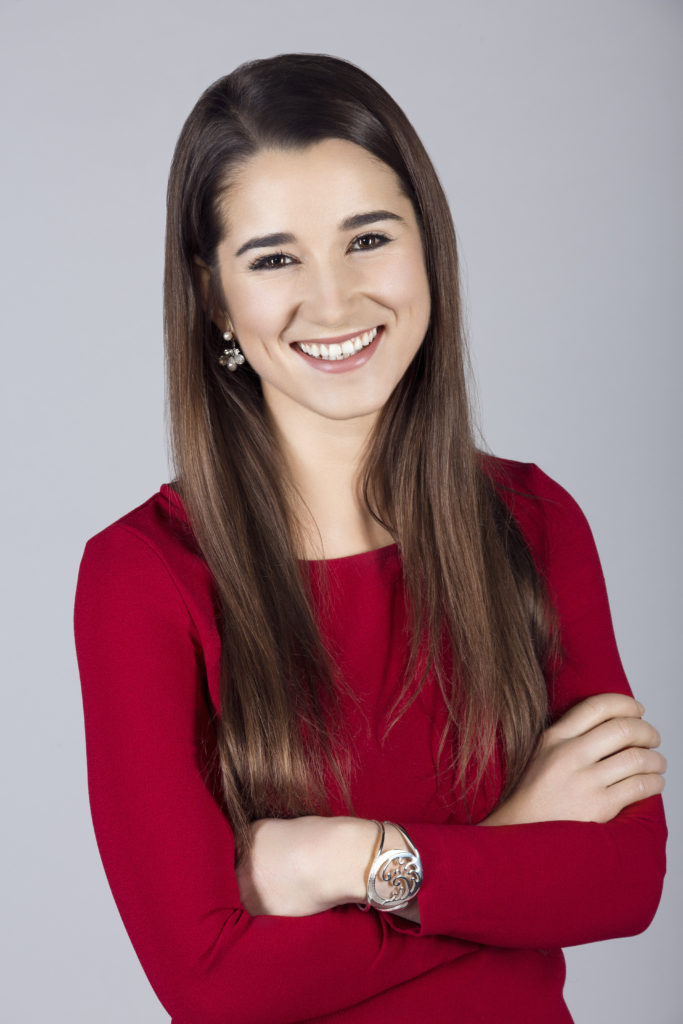 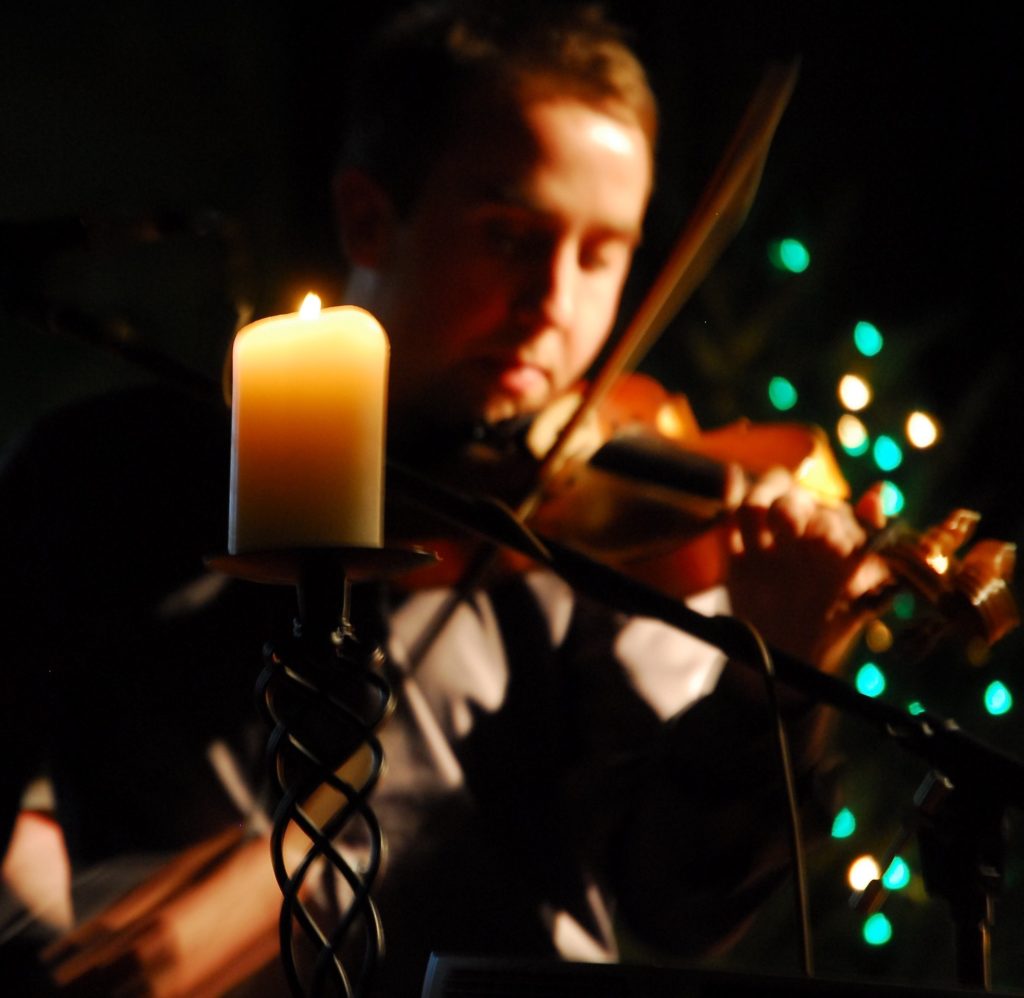 A sparkling tradition among holiday events, Irish Christmas in America is a special show to see this season. For more information visit irishchristmasinamerica.com.